Read more about the prizes of the 2022 competition.

• An engagement for a number of public concerts at Troldhaugen during the summer of 2023 as "Pianist of the Week"
• A solo recital at Strovolos Municipal Theatre in Nicosia, Cyprus, 14 October 2022, arranged by the Avantgarde Cultural Foundation in cooperation with the Steinway Prizewinner Concerts Network
• An invitation to perform a piano concerto with the Kristiansand Symphony Orchestra in the Kilden Concert Hall, season 2023/2024
• A solo recital at Ringve Music Museum in Trondheim arranged by Trondheim Symphony Orchestra, season 2023/2024
• An engagement as a festival artist at the Lofoten Piano Festival 2024

Other engagements for participants:

All prizes and fees will be paid according to Norwegian tax regulations. 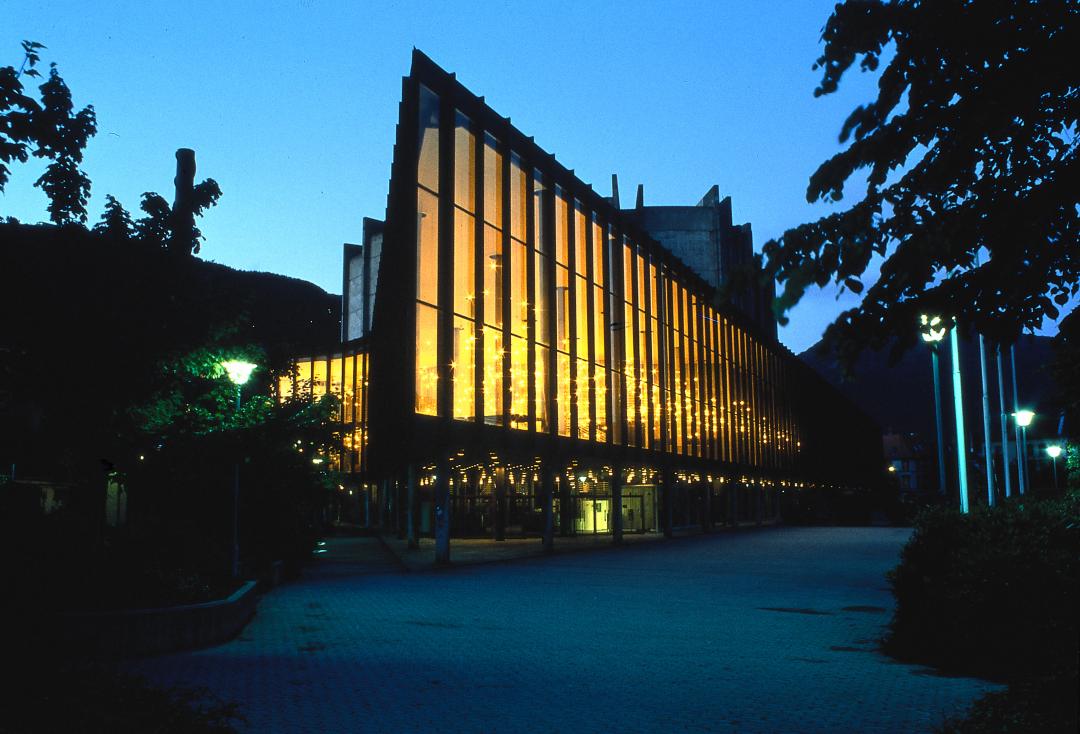 The final contestants will play in the Grieg Hall in Bergen. (Bergen Tourist Board/Willy Haraldsen) 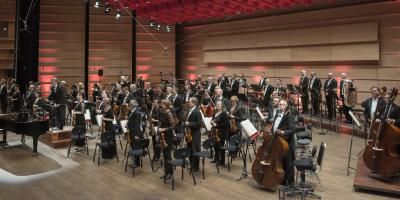 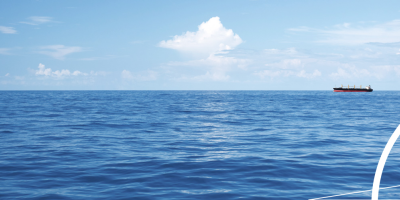 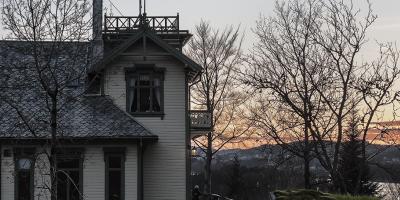