The Bergen Philharmonic Orchestra is one of the world’s oldest orchestras, dating back to 1765. Edvard Grieg was the orchestra’s artistic director from 1880 to 1882.

During the past few seasons the orchestra has performed at the Amsterdam Concertgebouw, Berlin Philharmonie, Carnegie Hall in New York, Vienna Musikverein and Konzerthaus, as well as at the BBC Proms and the Edinburgh International Festival. Touring in the 18/19 season includes the BBC Proms, Hamburg Elbphilharmonie, as well as concerts in Paris, Utrecht, Cologne and a three-concert residency in Salzburg.

Read more about the orchestra on their webpage: www.harmonien.no 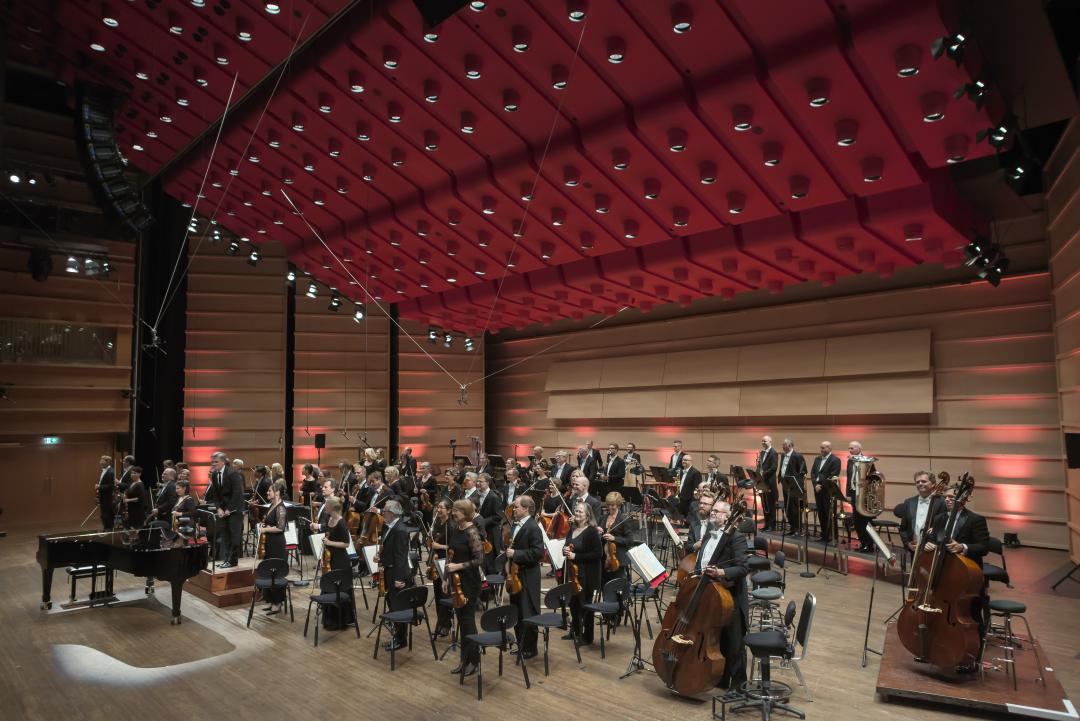