Ukrainian Sasha Grynyuk won the 1st Prize of 30.000 euro in the Grieg Competition.

The Russian pianist Anton Igubnov (23) won both the Audience Prize and the 2nd Prize, while Mamikon Nakhapetov (30) from Georgia won the 3rd Prize.

The Final in the 13th International Edvard Grieg Piano Competition was arranged in the Grieg Hall in Bergen on Saturday 8 September. The three finalists each gave solo performances with the Bergen Philharmonic Orchestra, Grieg’s own orchestra, in the Final.

First Competition in Grieg’s own home
This was the first time ever that the International Edvard Grieg Piano Competition took place at the Edvard Grieg Museum Troldhaugen in Bergen, Norway.

The Competition has been under preparation for almost two years, and twenty-five talented pianists from all over the world participated. The introductory rounds of the competition took place at Troldhaugen from 2-6 September, with hundreds of visitors each day. In addition more than 3600 unique visitors from more than 65 countries experienced the competition live via the free livestream.

The competition also will be the subject of a documentary film made by the Norwegian Broadcasting Corporation, NRK. 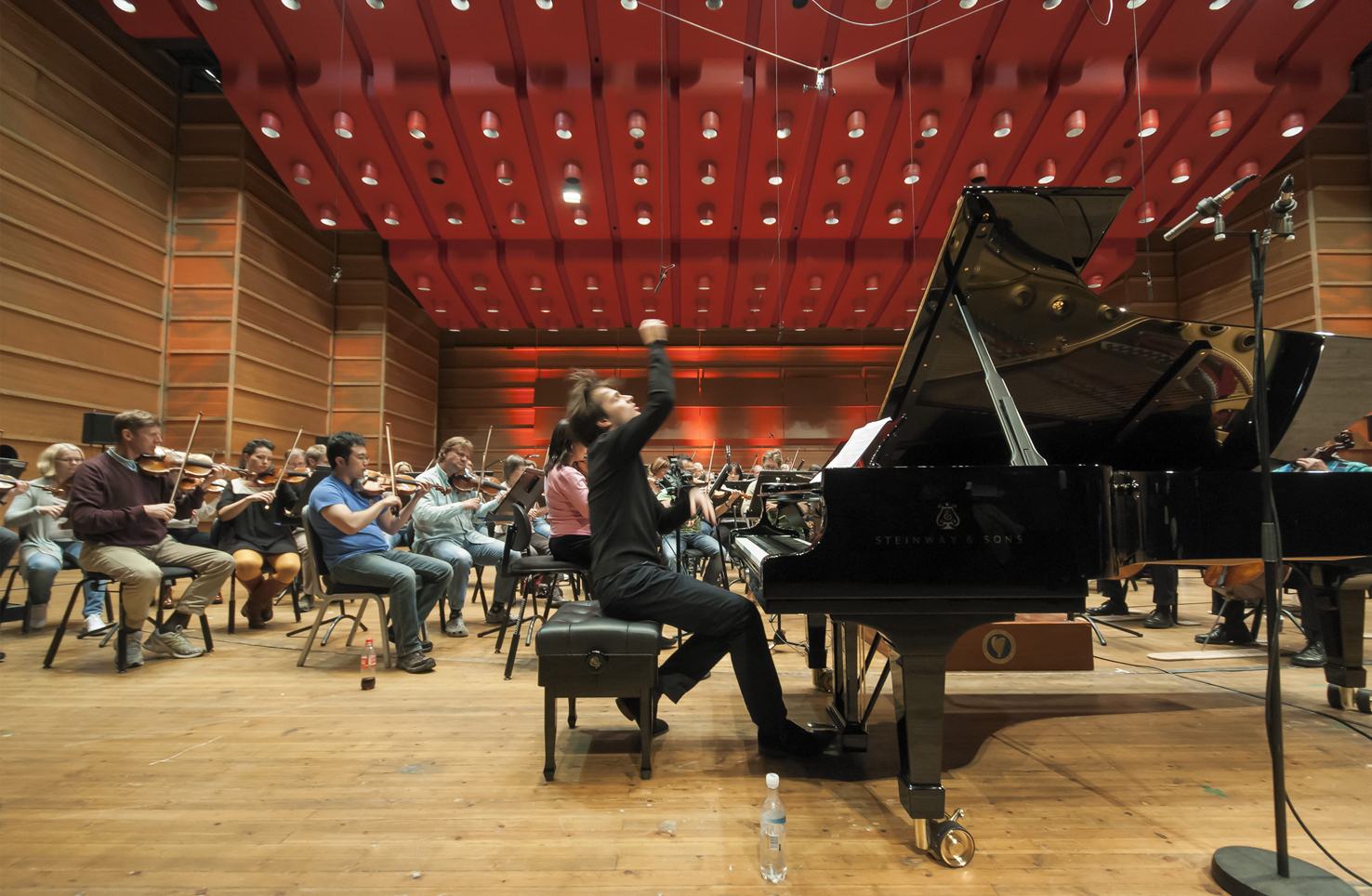