The International Edvard Grieg Piano Competition has been under preparation for almost two years. On Saturday 1 September twenty-six talented pianists from all over the world converge in hopeful anticipation on Grieg’s home, Troldhaugen, in Bergen. In the course of one week they will compete for honour and glory – and a 30 000 euro first prize.

‘I don’t suppose there have ever been so many world-class pianists in Bergen at the same time before. This is a great moment for us,’ says Ingrid Røynesdal, the director of Edvard Grieg Museum Troldhaugen.

The informal listening game ‘Find your Finalist’ also takes place every day before and after the introductory rounds, providing opportunities to discuss the competitors and the development of professional pianists and performers.

As part of the audience programme a member of the jury, the Canadian master pianist Marc-André Hamelin, will give a recital in Håkonshallen on Friday 7 September. Considered one of the most interesting pianists of his generation, he is a nine-time Grammy nominee.

Live Streaming
Anyone unable to attend in person will nevertheless be able to experience the entire competition live on www.griegcompetition.com

In the final in Grieghallen on Saturday 8 September the finalists will give solo performances with the Bergen Philharmonic Orchestra, Grieg’s own orchestra.

Audiences in the hall and online will have the opportunity to cast votes for the audience prize.

The competition will also be the subject of a documentary film made by the Norwegian Broadcasting Corporation, NRK. 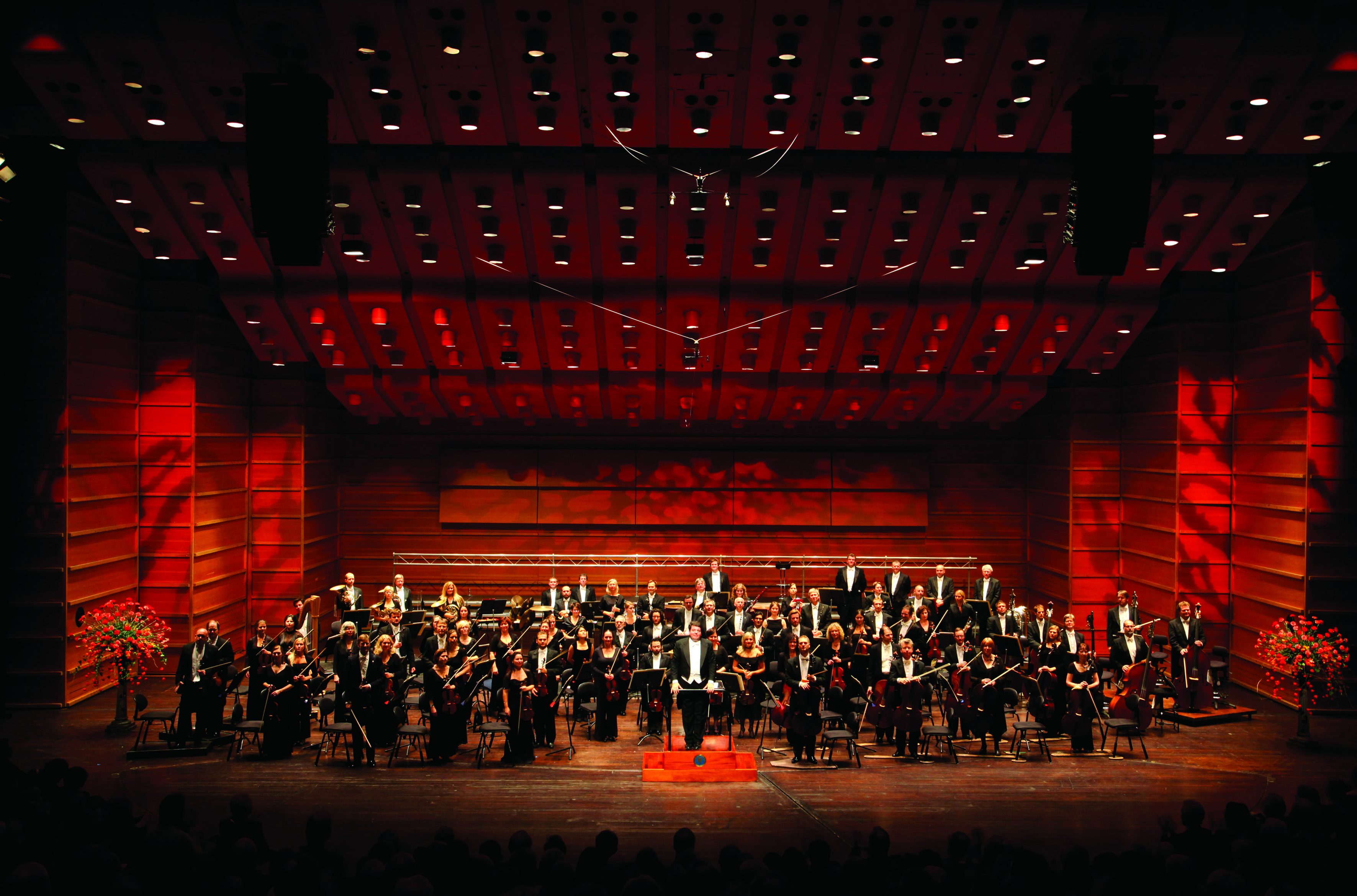