The 13th International Edvard Grieg Piano Competition will be arranged at Troldhaugen September 1-8, 2012.

Given the pristine setting and world-class concert facilities at Edvard Grieg’s home and concert hall in Bergen, the decision was made to move the Competition, previously known as “Concours Grieg,”  to the heart of Grieg’s inspiration – his beloved Troldhaugen. The Competition has been held to much acclaim in Oslo since 2004.

Esteemed International Jury
Pianists from all over the world between the ages of 17 and 32 are invited to apply, of which the top 30 pianists will be chosen to compete in four rounds of competition in front of audiences and an esteemed international jury, which includes Leif Ove Andsnes, Marc-André Hamelin, Piotr Paleczny, Sa Chen, Oxana Yablonskaya, Bernd Goetzke, Jens Harald Bratlie and Einar Steen-Nøkleberg.

The jury will vote at the end of each round, advancing a diminishing number of pianists until four finalists remain. These finalists will perform with the Bergen Philharmonic Orchestra to determine the winner of the 30.000 euro prize.

In Grieg’s Spirit
The Competition is being held in collaboration with many of the largest cultural institutions in Western Norway.

“We are all working together to achieve the same objective - to create a world-class competition that not only inspires the competitors and delights the audiences, but embodies the spirit of Grieg, his world and his works.” says Ingrid Røynesdal, Director of the Competition and the Edvard Grieg Museum Troldhaugen. 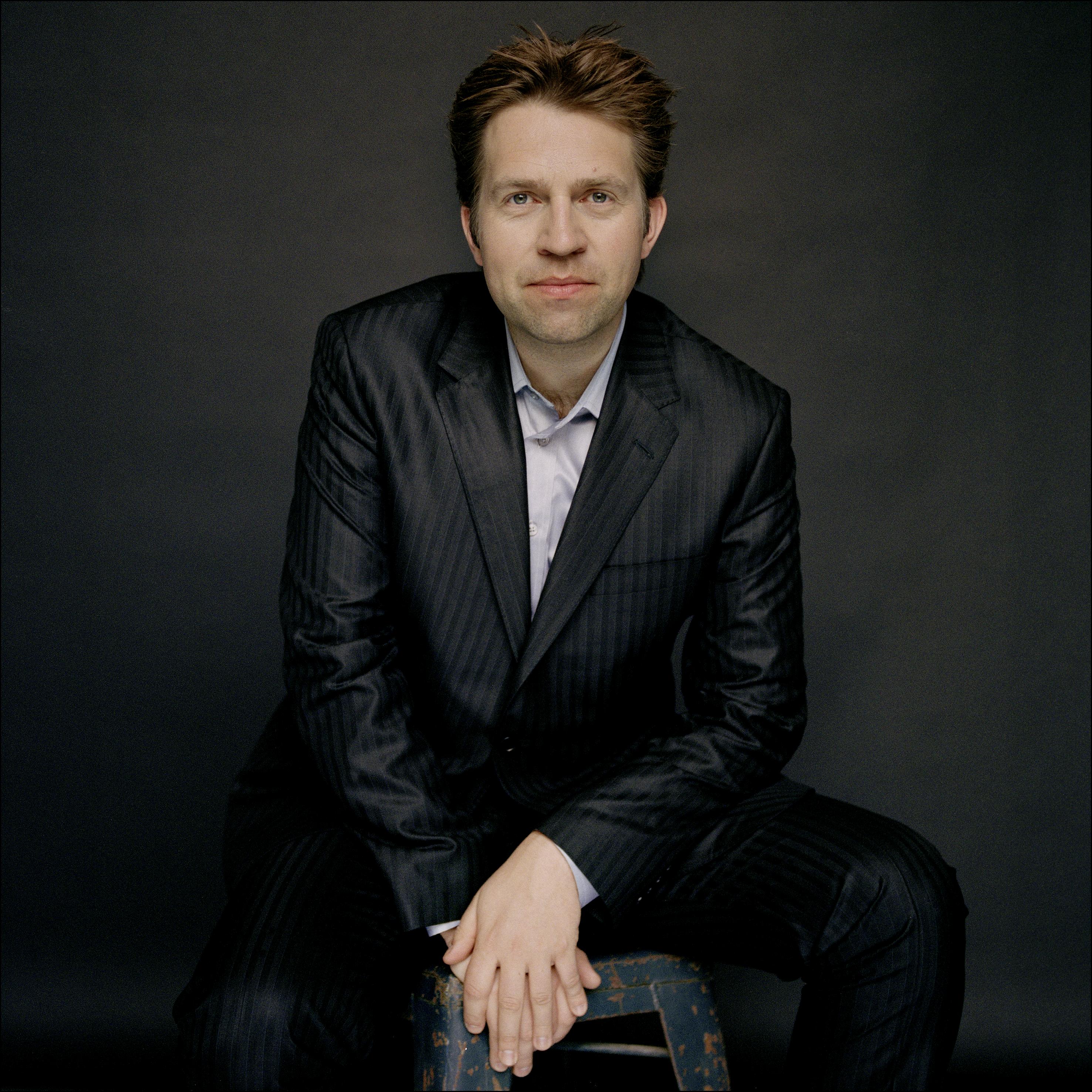