Piano talents from 14 countries are selected for the International Edvard Grieg Piano Competition.

29 candidates from 14 countries are selected to compete in this year’s International Edvard Grieg Piano Competition. All together, 45 young pianists signed up for the competition. The applicants came from no fewer than 20 countries, and all continents were represented.

– We have seen strong candidates who boast exceptionally impressive accomplishments. That is certainly inspiring and, if anything, we look even more forward to September now, says Ingrid Røynesdal, director of Edvard Grieg Museum Troldhaugen and head of the competition.

New in Bergen
It is the first time «The International Edvard Grieg Piano Competition» will be arranged at Troldhaugen. The qualifying rounds of the competition are to be held at Edvard Grieg Museum Troldhaugen 1 – 6 September, while the Final Round will be played together with the Bergen Philharmonic Orchestra in the Grieg Hall on Saturday 8 September.

The general public is invited to view the competition, and there will be free admission to all the qualifying rounds. On the Jury are, among others, Leif Ove Andsnes (Norway), Oxana Yablonskaya (Russia) and the rising star Sa Chen (China). Chairman of the Jury is Einar Steen-Nøkleberg.

An eventful week for all participants
– This will not only be a music competition. We will strive for it to become a great experience for the participants, for all the others who are involved, and not least, for the audience. Our goal is to lift the entire region, says Ingrid Røynesdal, Director at Edvard Grieg Museum Troldhaugen and now also Director of the competition.

Friday 7 September the French-Canadian pianist Marc-André Hamelin will play a concert in Haakon's Hall for the participants and the general audience. Hamelin is on the Competition Jury, and he is one of the leading pianists of his generation. 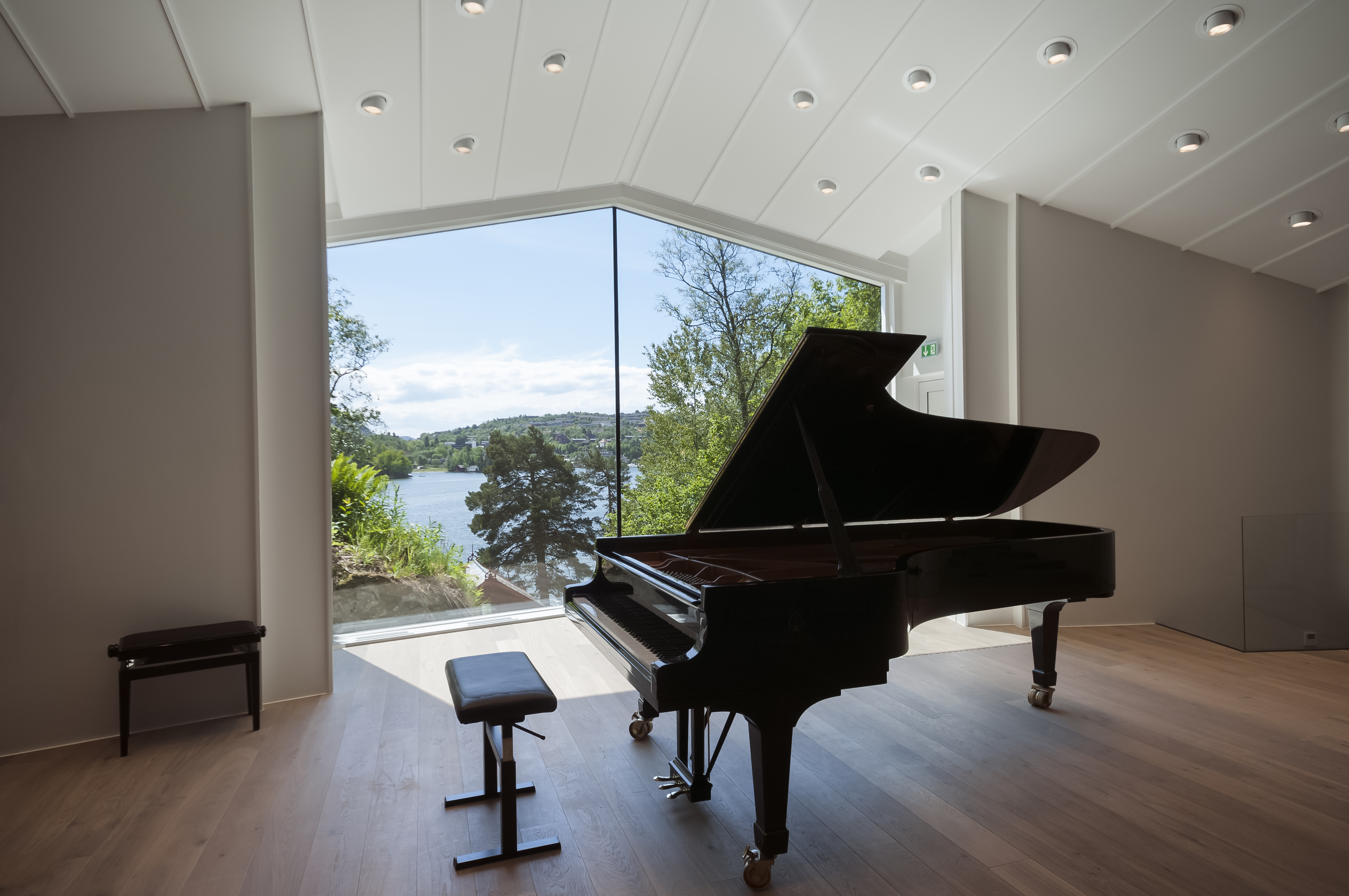